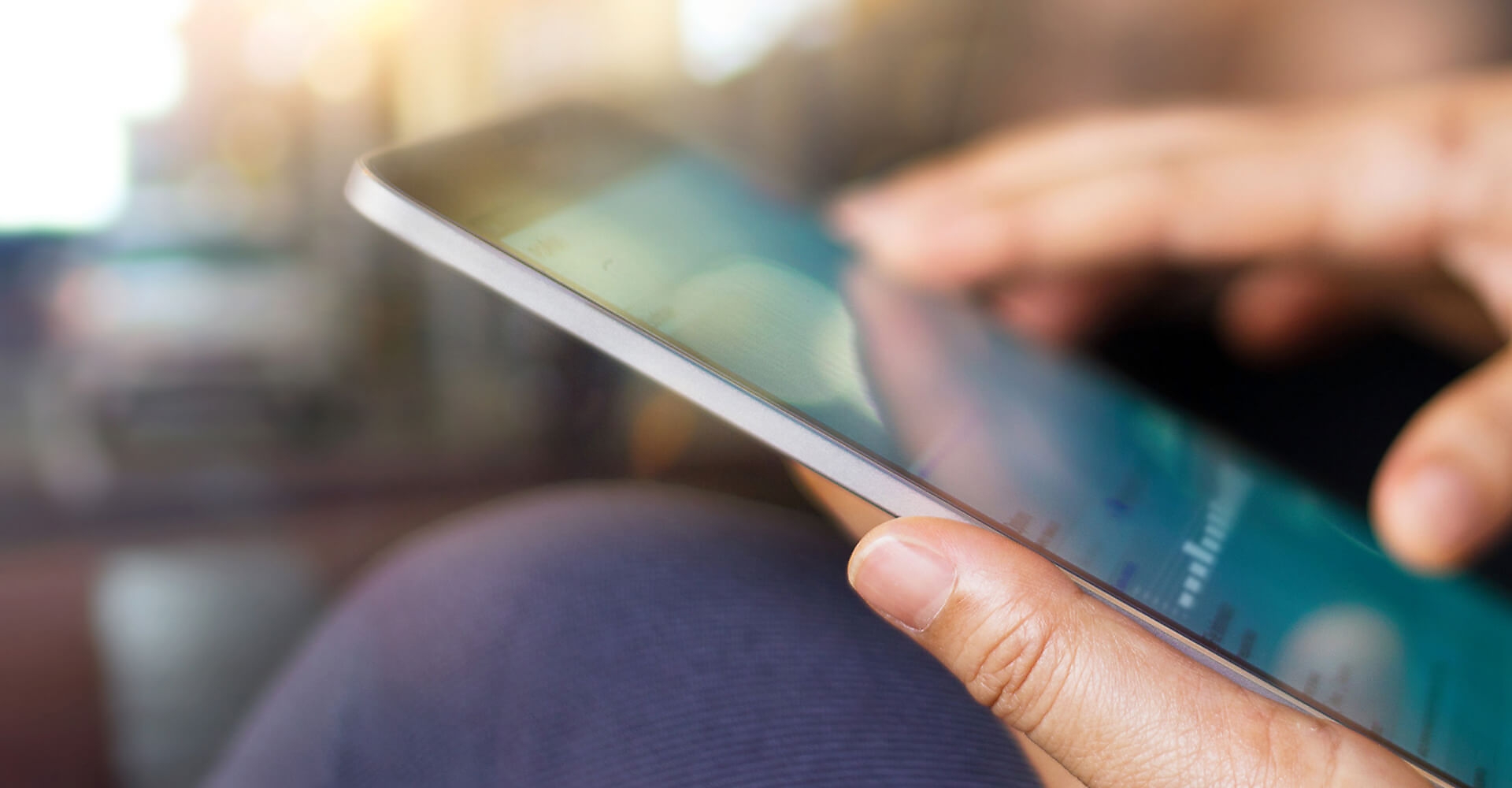 We make headlines when we push the limits of Hardware Reimagined. Get up-to-date on the latest happenings in the company and industry.

In honor of our 120th anniversary, we want to take a moment to highlight some of our hardware heroes, employees of National Hardware. Meet Dave Sanders, National Account Manager, who has been with National for 37 years and counting. 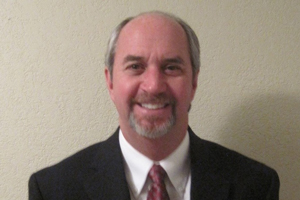 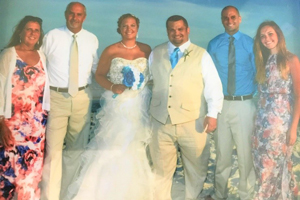 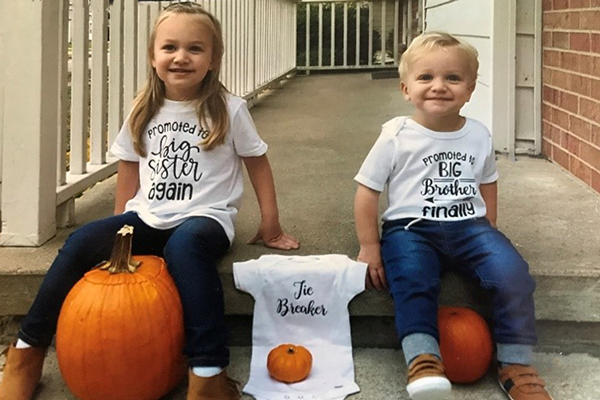 Where are you located and how long have you been with National?
This is my 37th year with National. I live in Rock Falls, IL today but I was born and raised in Sterling, Il where the Rock River separates the two cities. Every time I cross the bridge and see the old National building it brings back a lot of memories of my beginnings with National.

How did you start working with National Hardware?
I was a manager working at a department store and I decided to visit National Manufacturing one day on my day off and asked to fill out an application. Before I left, I ran into somebody I knew and a few minutes later I was being interviewed. I was offered a job for a new position they were creating and started two weeks later.

Let’s hear about your history with National.

What is the secret to your success?
Be patient, listen to others, take criticism as a learning lesson – everyone is here to help you. National has always cared about their employees. There’s a lot of dedicated people in the organization that take the time to work with you and help you grow. My family is also a huge part of my success. Luckily for me, everyone is still near Sterling. My family and the people I’ve come across at National over the years having the trust and support has really helped me succeed.

Last question, what is your favorite National Hardware product?
Can’t go wrong with our Classic hinge – the 512. Learn more about it here: https://www.national-hardware.com/detail/512-door-hinges-n176-644

Hardware and Home Improvement (HHI) is a major manufacturer and supplier of residential locksets, residential builders’ hardware and plumbing with a portfolio of renowned brands, including Kwikset®, Weiser®, Baldwin®, National Hardware®, Stanley®, Pfister® and EZSET®. HHI is a division of Spectrum Brands Holdings. HHI is a leader in its key markets with #1 positions in U.S. residential locksets (Kwikset), Canada residential locksets (Weiser), U.S. luxury locksets (Baldwin), and U.S. builder’s hardware (National Hardware), and #3 in U.S. retail plumbing (Pfister). Headquartered in Orange County, California, HHI has a global sales force and operates manufacturing and distribution facilities in the U.S., Canada, Mexico and Asia. To learn more about National Hardware, visit https://www.national-hardware.com.